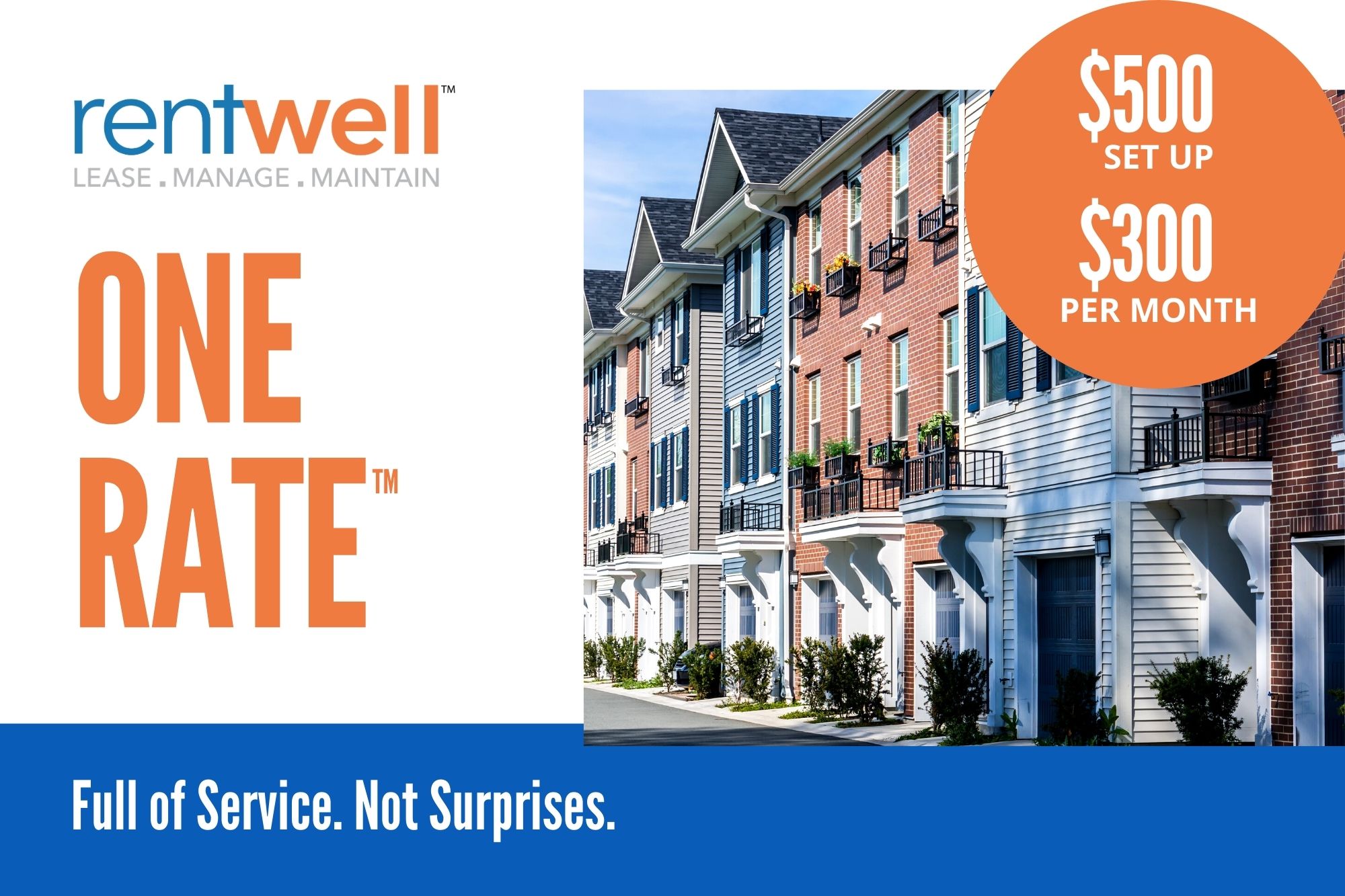 It is hardly a secret that workers trained in science, technology, engineering, and math (STEM) are in high demand. Most new jobs are in these fields, half of them require a bachelor's degree, and only 50% of college graduates have degrees in STEM. And once those students graduate, they have a better chance of earning a high-paying salary than their non-STEM counterparts.

Tech is the most lucrative industry in the country, and Baltimore's specific market is poised to grow. That's just one reason why Charm City's real estate market is hot right now. Click here for four other reasons to invest, or keep reading to learn our top four reasons why Baltimore's tech industry is a hot-spot. 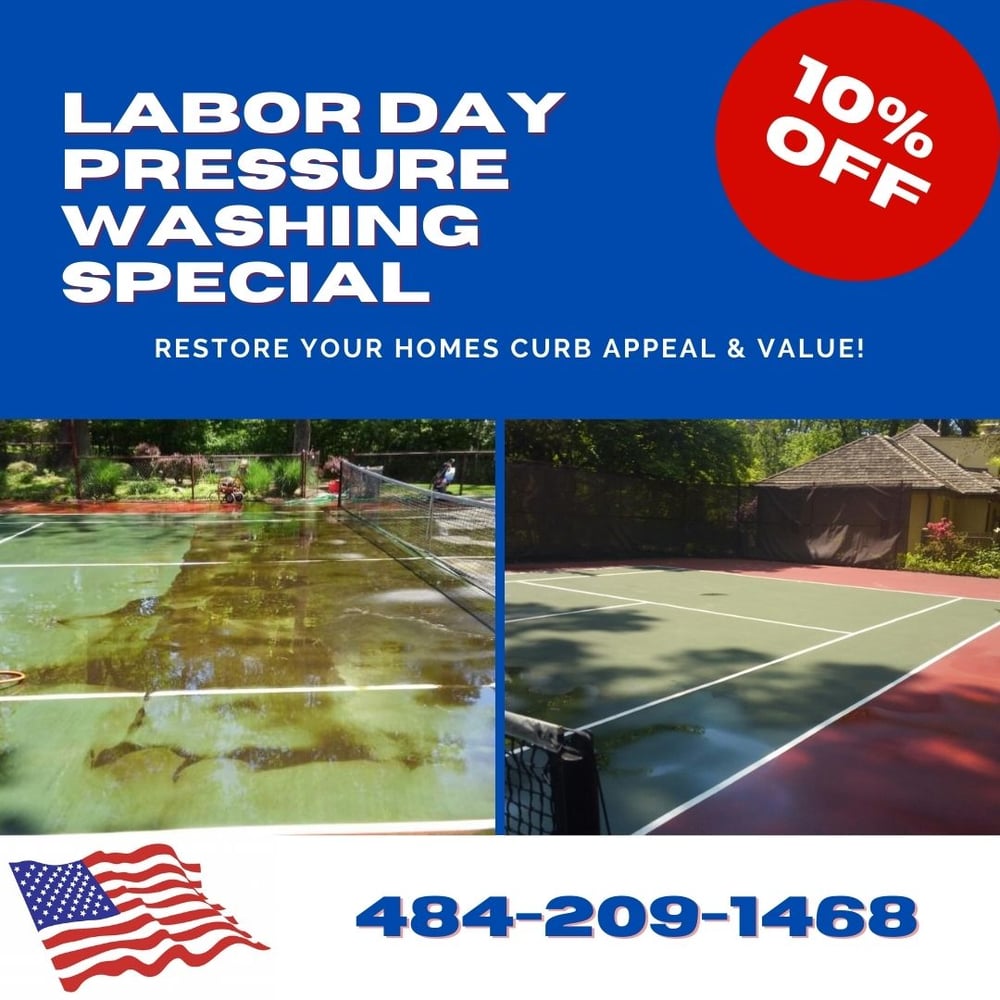 Four Reasons Why Baltimore's Tech Industry is Revving Up

1. Since 2012, Baltimore's tech industry has grown by 29.5%. This is a faster rate than other major cities with booming tech markets, like Austin, San Diego, Denver, and Philadelphia.

2. Baltimore is one of the more educated cities in the country. On average, 30% of Americans hold a bachelor's degree, but in Baltimore, that number is closer to 40%.

3. Of the 40% of Baltimorians with bachelor's degrees, a large portion are in STEM fields. Of all the cities in the nation, Baltimore has the 7th largest number of people with STEM degrees.

4. Buying a home in Charm City will set you back significantly less than the largest tech city, Washington, D.C. The average Baltimore home costs 35.4% less than the average D.C. home.

Interested in moving to the Baltimore area? Check out the homes we have for rent, or learn about our five favorite neighborhoods in Baltimore.