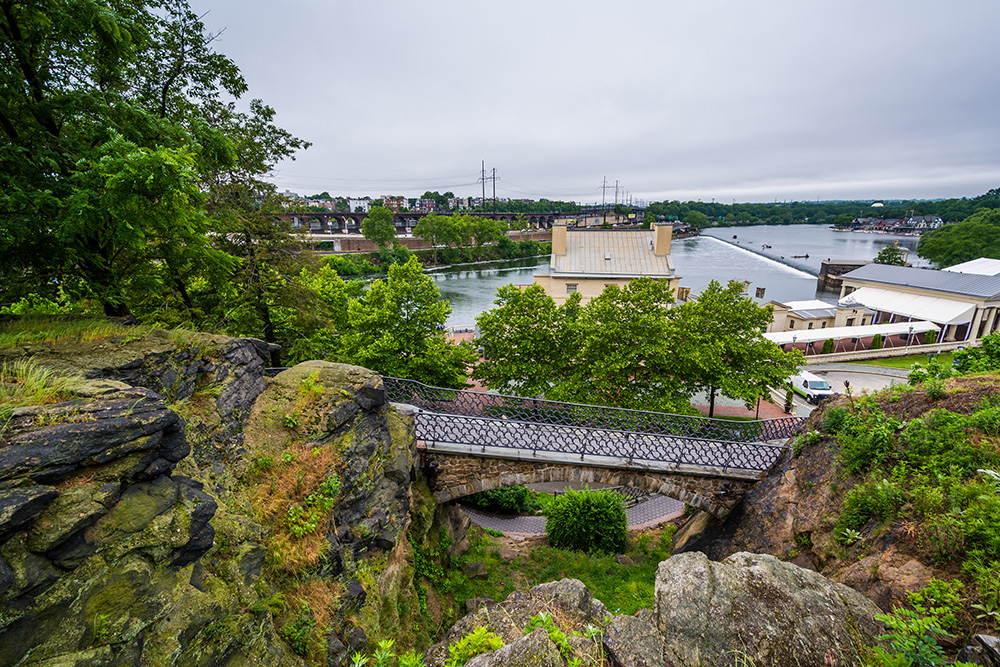 Recently, two of our favorite cities made Pots Planter's and More's list of the 25 Best Cities for Green Space! Baltimore comes in at 17, and Philadelphia is 22.

We're hardly surprised that these cities are being recognized for their wonderful recreational areas. In honor of this award, we have compiled this list of Philadelphia's greatest parks.