Home Sizes are Going Up, City Expansion is Going Down: Here’s Where Philly Weighs In 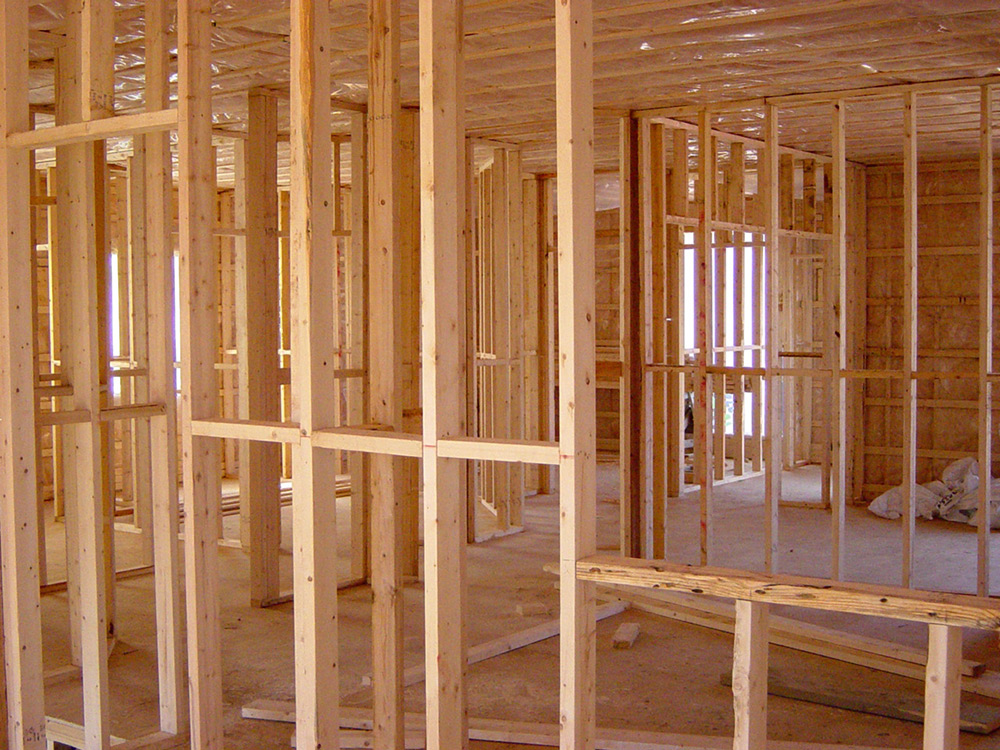 Philly Curbed writes that U.S. home sizes are experiencing an upward trend these days. At a 42% overall increase since 1910, Philadelphia is trailing behind the national average of 74% growth, which equates to about 1,000 square feet. While homes are growing larger, households are growing smaller, so in per-person terms, U.S. citizens are enjoying a 211% increase in living space.Here are the five major cities with the largest increases:· Las Vegas, 191%· San Diego, 124%· Phoenix, 99%· San Antonio, 95%· Dallas, 85%Here are the five with the smallest increases, including four cities where the average home size has decreased:· San Francisco, -28%· Miami, -25%· Washington, DC, -14%· NYC, -11%· Chicago, 4%According to an article by Property Shark, the largest homes are in Orlando (2,988 square feet), the smallest in Boston (909 square feet). In Philly, we’re somewhere in the middle with a median home size of 1,919 square feet.

Curbed Philadelphia points out that despite all the construction peppering the Philadelphia skyline, expansion in Philly has actually slowed significantly over the past 50 years. While our growth rate has decreased by 23.5 percent since 1970, our property rates have increased.

While our expansion rate is above the national average of a 15.3% decrease, Philadelphia is considered the middle of the pack in terms of growth, as the expansion of many major American cities has come to a screeching halt. Economists say that this is due in part to a lack of geographic obstacles.