Our property management services include:

Read more about What Makes us Different

Our maintenance team is dedicated to maintaining your property through dual efforts of preventive and proactive maintenance, as well as the most efficient responses to maintenance emergencies.

In addition to creating short and long-term maintenance plans, we help owners and prospective owners look at investment properties and assess future anticipated expenses. We also complete thorough unit turns, as well as township, borough, and safety inspections. From replacing locks with one of our trademark systems to simple jobs like grass-cutting, and even full renovations and rehabs, our maintenance team is your ally in getting and keeping your property in good rentable condition. 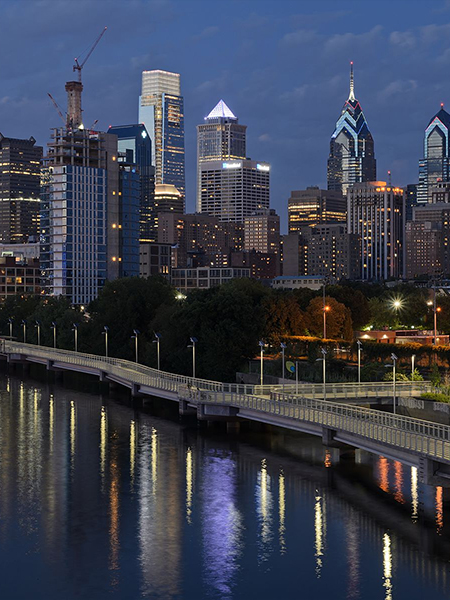 The Delaware Valley has been influential in American history and industry; its citizens have become leaders in higher education, biotechnology, medicine, tourism, and other fields. The area has hosted many people and sites significant to American culture, history, and politics. Philadelphia is sometimes known as "The Birthplace of America",[3] as both the Declaration of Independence and the Constitution were drafted and signed in Philadelphia. The Delaware Valley was home to many other instrumental moments in the American Revolution, and Philadelphia served as the capital of the United States for much of the 18th century. Today, the area is home to a number of nationally known universities, such as the University of Pennsylvania, Drexel University, Villanova University, Saint Joseph's University, Temple University, and University of Delaware. (Source: Wikipedia)